​In 2019, she collaborated on a series of three videos with the up and coming New York designer Eric Schlösberg, for which she received a Best Fashion Film nomination at the Fashion Film Festival of Milan as well as a feature article in Italian Vogue. Her work includes documentaries and commercials and music videos. This year, Laura has directed music videos for Willow Kayne, LaLa &ce & Black Coffee. Most recently Laura has completed a trilogy of documentary films for YSL Beauty. The first film ‘Cassie’ is a true story of female empowerment and can be seen opposite. 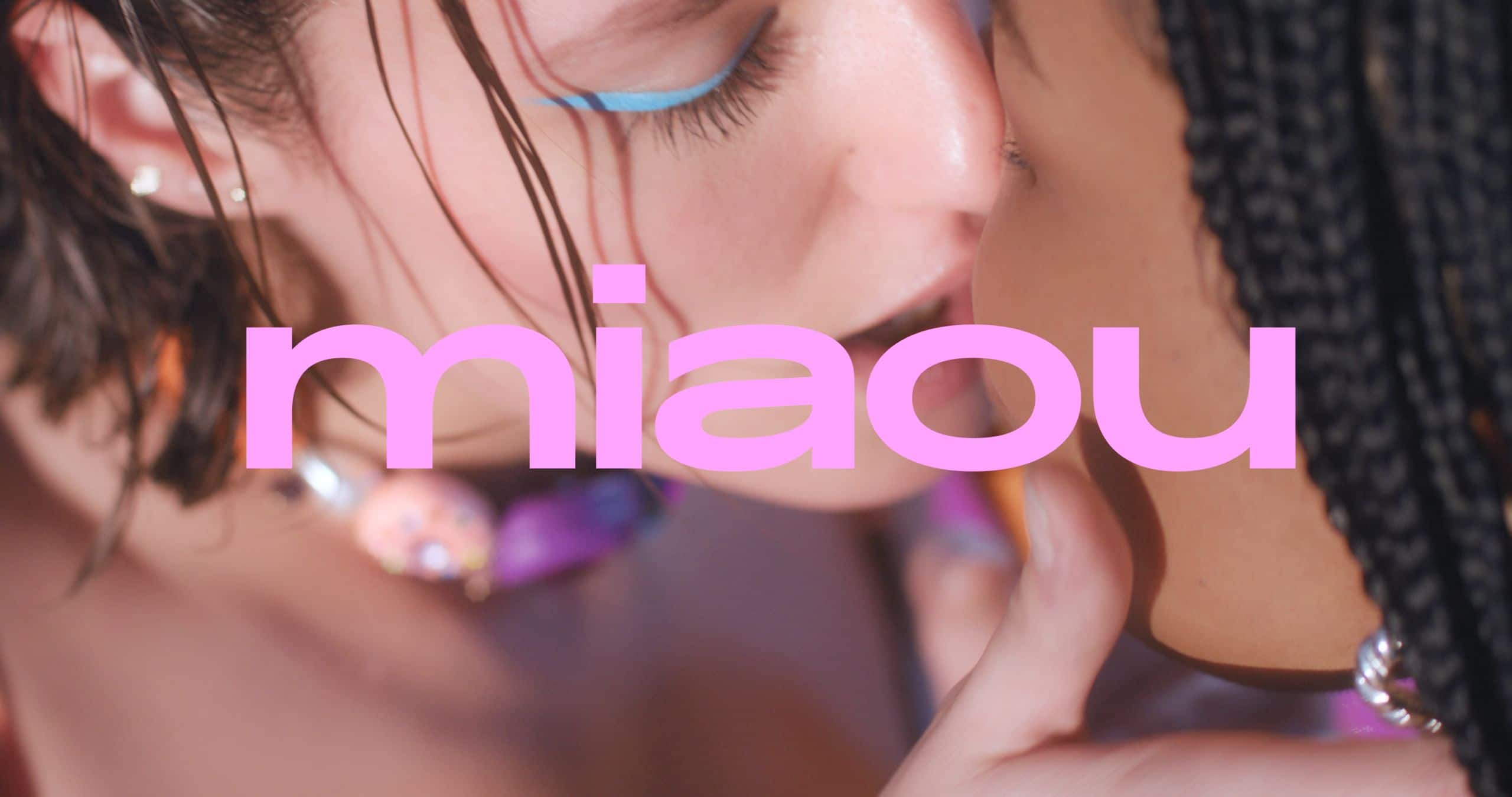 Coursaint 'The Best Way To Wear It'